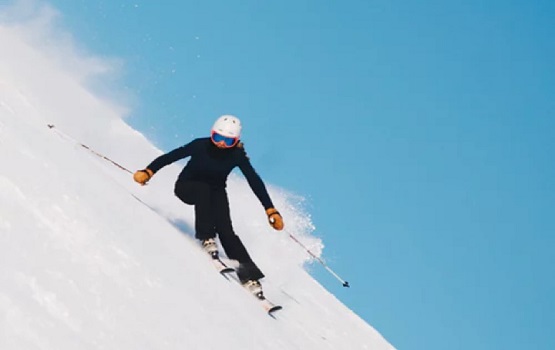 One line still stands out as intriguing and ambiguous: “The future will only contain what we put into it now.”

What appears at first utopian has more than a hint of the ominous. While augmented reality creates a city individualised for every occupant, and developments in modular architecture and nanotechnology might result in rooms that change form and function at a whim, the problem lies in the unforeseen. The smart city will also be a surveillance city.

For the moment, we remain largely wedded to superficial visual futures. The likelihood is that the prevailing chrome and chlorophyll vision of architects and urbanists will become as much an enticing, but outdated, fashion as the Raygun Gothic of The Jetsons or the cyberpunk of Blade Runner. Rather than a sudden leap into dazzling space age-style cityscapes, innovations will unfold in real-time – and so too will catastrophes. The very enormity of what cities face seems beyond the realms of believability and encourages postponement and denial.<\p>

We have been listening and curating the best adventures for more than 10 yesrs. We offers wide range of choices for all kind of customer from all over the world

We’ll let you in on the best discounts and things to do around you.